We added a feedback form to the UI which you can use to share feedback, suggestions or any issues. You can also upload attachments such as screenshots or screen recordings.

The addon connection details inheritance was improved to prevent adding duplicate aliases and the UI now displays all aliases in a nested way, so it becomes clearer which key names are used for which connection detail. 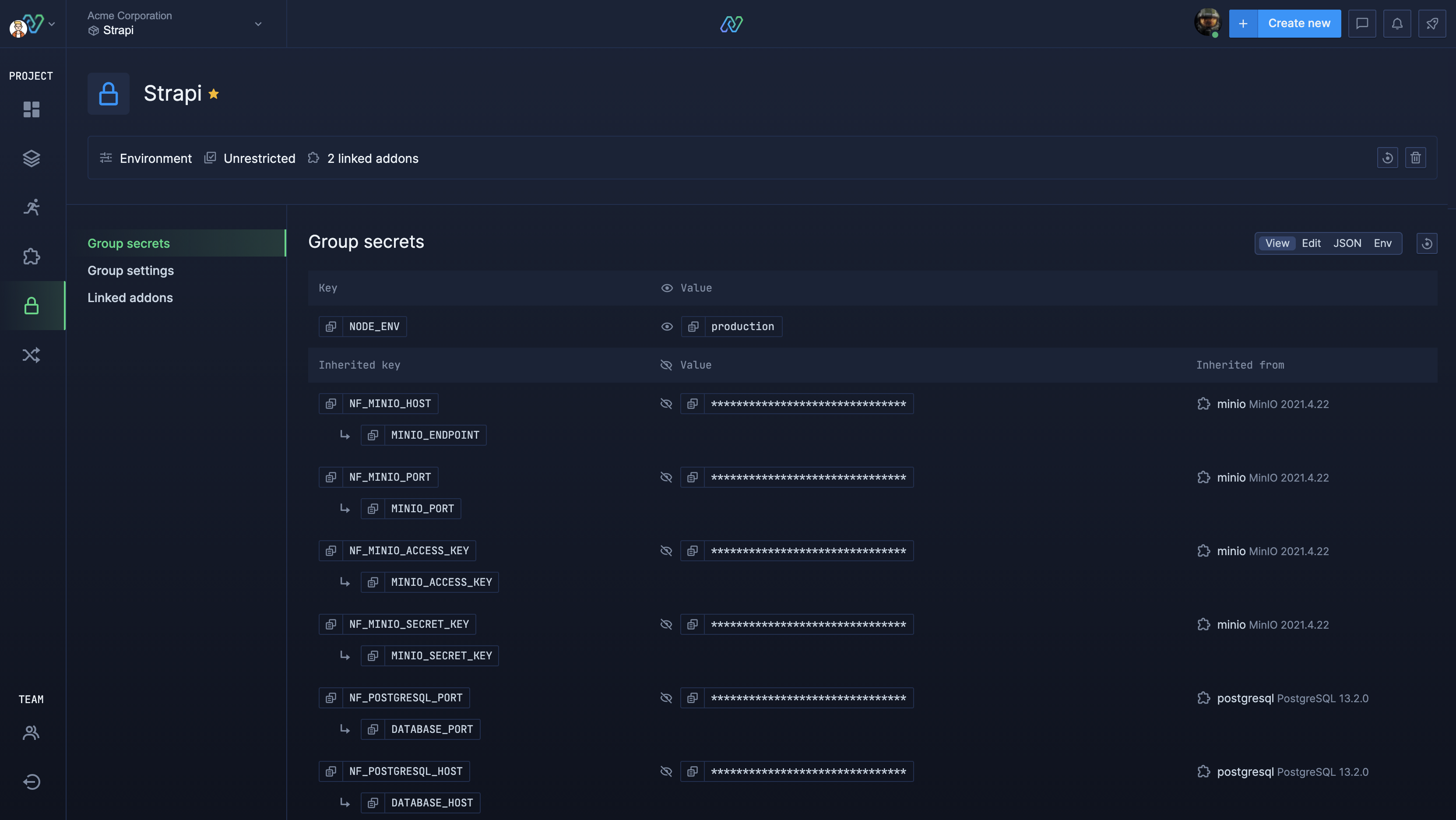