We are excited to present the final changelog of 2021. Time certainly does fly when you're having fun and releasing weekly. Today's focus is on version control. We've increased flexibility with multiple provider links for teams and conditional builds based on what files have changed. In addition, powerful API endpoints have been added to make Northflank's Git integrations accessible via code. 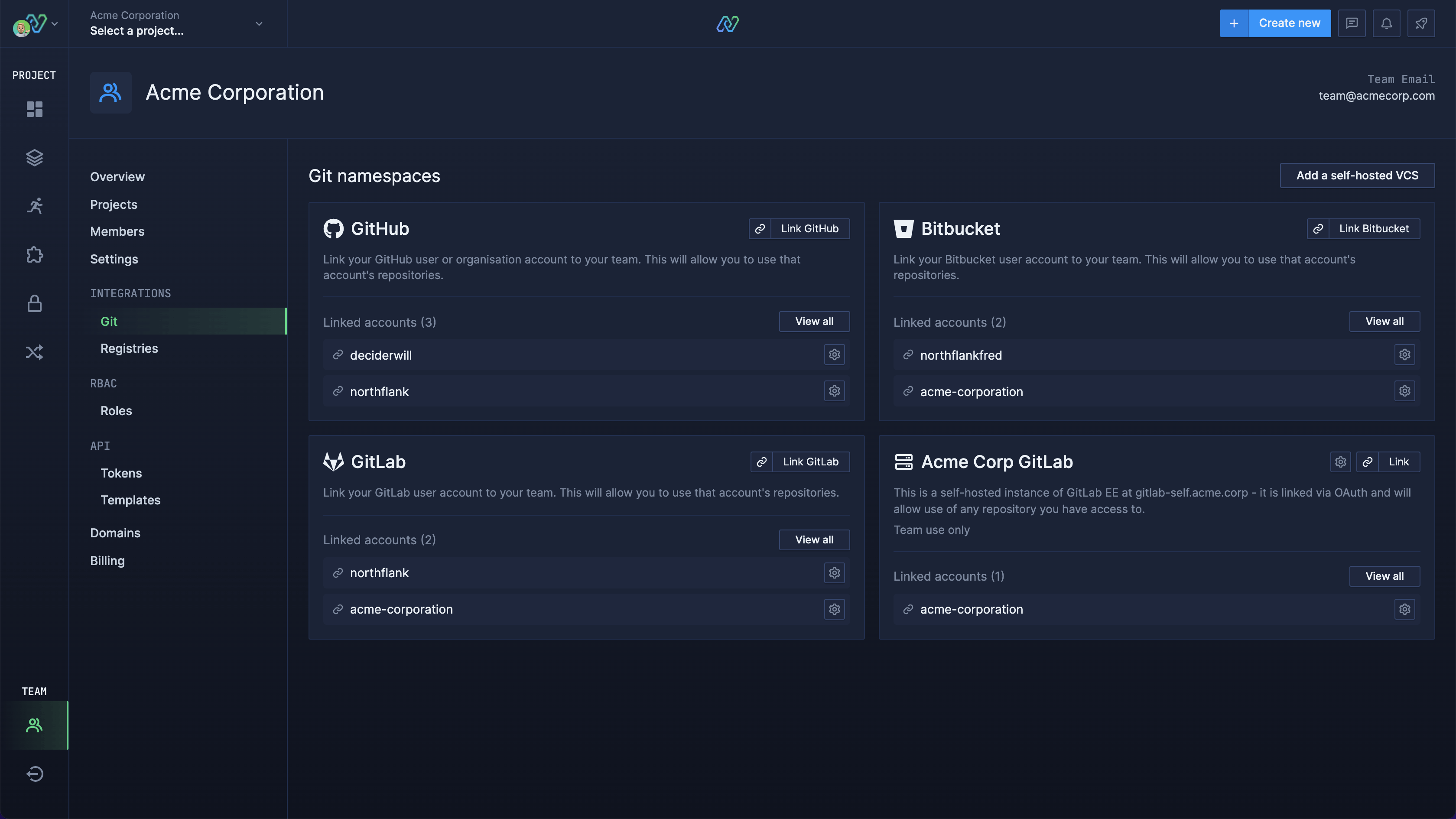 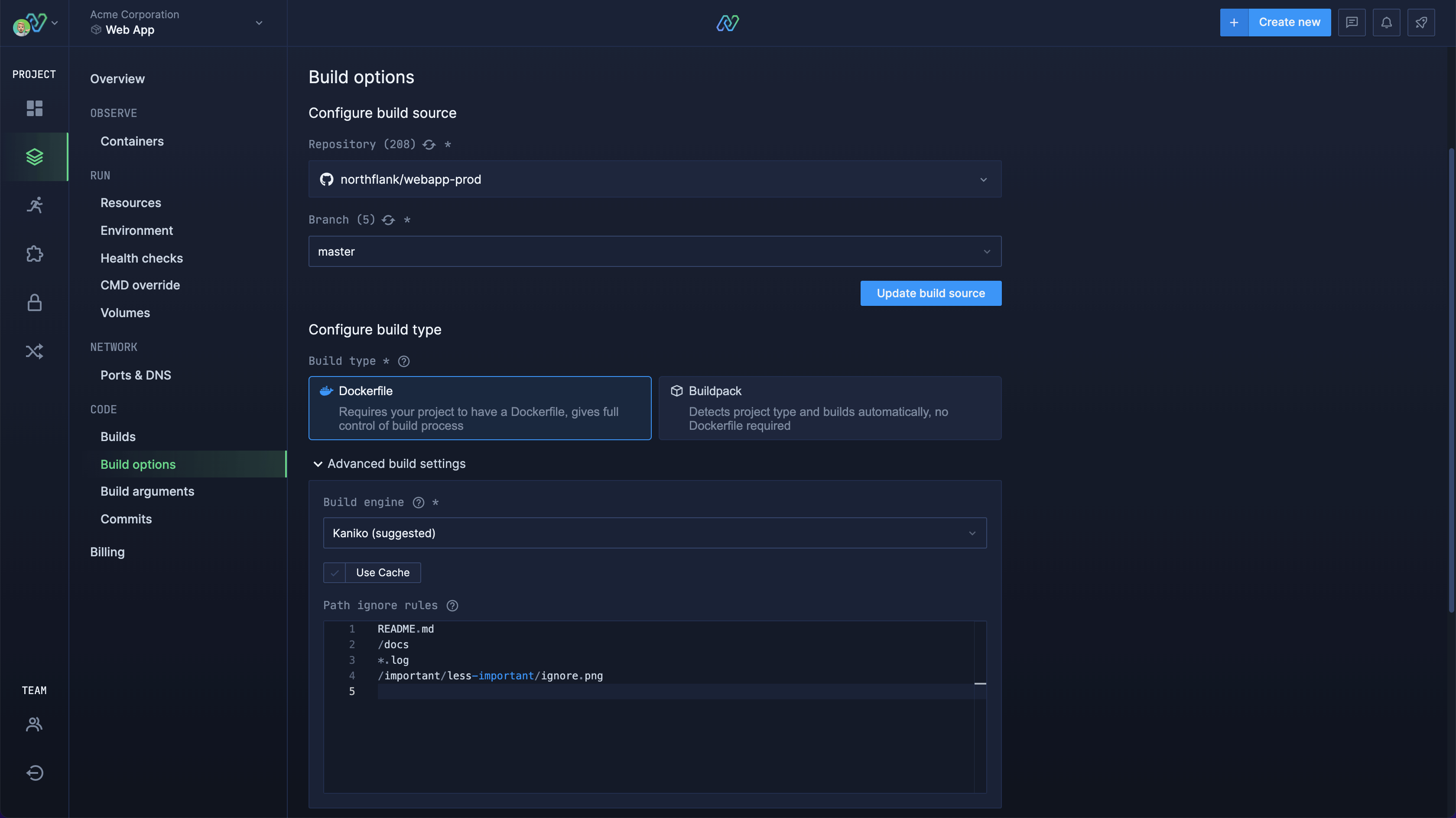